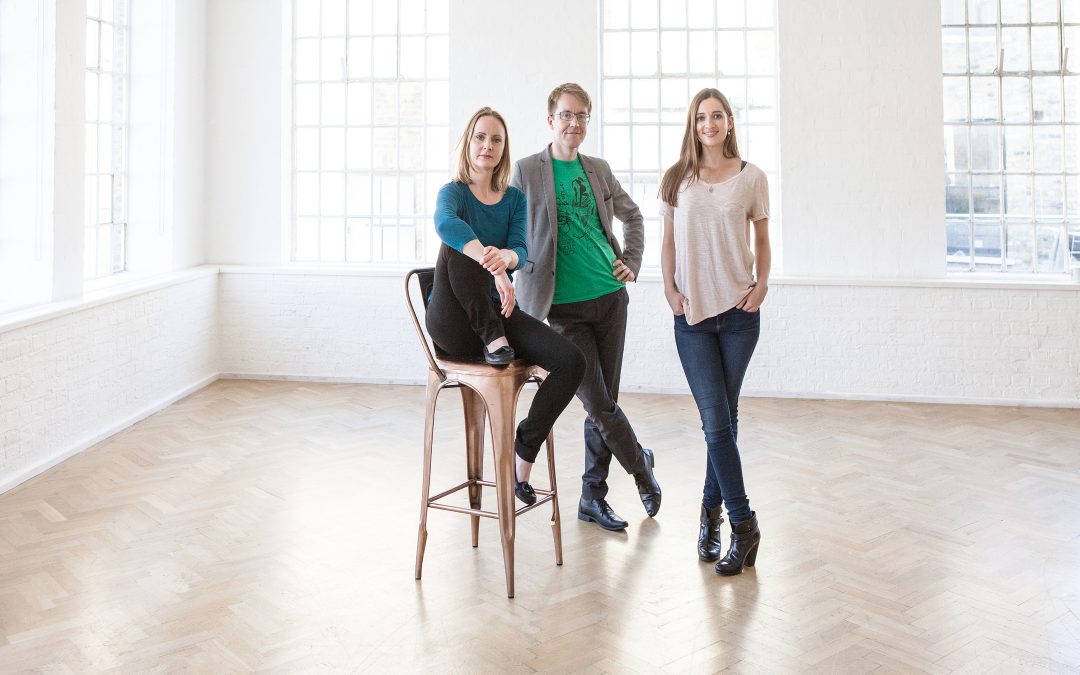 The critically acclaimed Rautio Piano Trio present some of the jewels of the repertoire with Haydn ‘Gipsy’ Rondo Trio, Beethoven Op.70/2 and Mozart Trios. The programme weaves around Mozart’s letters, giving fascinating insights into the composer’s world around the time he wrote The Marriage of Figaro and the groundbreaking piano trios. The Letters portray the character of one of mankind’s most celebrated musical geniuses as he struggled to make his way in life and achieve recognition before an untimely death.

The Rautio Piano Trio is one of Britain’s most dynamic chamber ensembles, critically acclaimed for their innovative programming and captivating performances. The Trio give highly imaginative concerts incorporating rarely performed works with the cornerstones of the repertoire, and regularly use historical instruments for their performances of 18th and 19th century music. In June they released a highly acclaimed disc of Mozart Piano Trios with Resonus Classics, hailed by the Observer as ‘an impressive achievement’. The CD was recorded on a fortepiano belonging to the late Christopher Hogwood and received multiple 4 and 5 star reviews in the international press.

The Rautio Trio has performed at the Wigmore Hall, South Bank, Bridgewater Hall, on BBC Radio 3, throughout the UK and in France, Austria, Germany and Israel. Highlights include performing at the Hambacher Musikfest in Germany, SOUND contemporary music festival in Scotland, English Haydn Festival, Pablo Casals Festival in France and at the Haydn-Saal in Vienna.  www.rautiopianotrio.co.uk